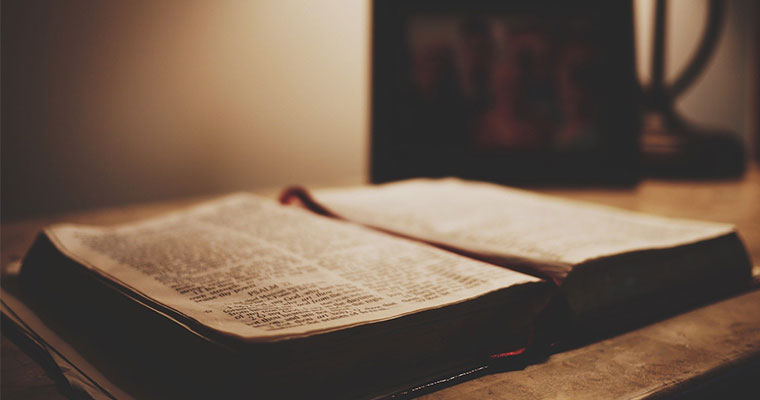 Many years ago, when I was a member of St. Andrew’s, Downers Grove, IL, I asked a question of the Deacon. Now, this Deacon was once a Catholic and a man of great humor. We often engaged in a healthy debate on a whole range of issues mostly secular.

On this particular Sunday, my question was why it was the Episcopal Church that seemed to have such an extensive collection of mixed couples. Every parish I have ever been in had many religiously blended families: Protestants married to Jews, Catholics married to Presbyterians or Baptists or, once in a while, a cradle Episcopalian.

In my informal study, there was indeed a substantial number who were once Catholic, hence my question to the Deacon. I will never forget his answer: “Well, they come to the Episcopal Church for the smells and bells, and then they find out there are no rules and become Methodists.”

The more I thought about this, the more sense it made.

The liturgy in the Episcopal Church, especially in parishes referred to as “high” church, is very similar to a Catholic Mass. In fact, there are times when you might not be able to tell the difference. Hence the “smells and bells” my friend referred to, but the rules part might stump the casual listener.

It is true the Episcopal church is rule light. Even before we replaced the 1928 Book of Common Prayer (which caused a significant uproar in some parishes), or had women priests, or women bishops and imagine this, a woman as presiding bishop, we were pretty light on condemnation or mortal sins.

Before an openly gay bishop or folk masses, we seemed to urge people to seek their own counsel, and they would not be judged. While undoubtedly true, the no rules concept is somewhat of an exaggeration. We did try (several times) to conduct a heresy trial against Bishop James Pike, and the acceptance of many of the changes that started with the demise of the 1928 prayer book didn’t come without discomfort.

When I was a child, there were some rules, mostly driven by the parishes and not the hierarchy, such as giving Communion to remarried divorcees (not allowed) and there were plenty of “style rules.” We always dressed for church, which meant no bare arms and gloves. But for the most part, the Episcopal Church has no rules; just plenty of guidance and no “bosses.” Just plenty of leadership elected by the members of the church in an open forum.

I understand that this lack of a manual makes it hard for some. Once, when I mentioned to my parish priest that my young son wanted to worship Zeus and build a temple in the backyard, Father Nichol said: “Why not!” Then there was the time I asked an associate pastor if the Pastor had meant it when he said all are welcome to take communion without the usual qualifier “all baptized Christians are welcome.”

The associate answered: “Well, yes he did.” The Pastor had decided that anyone who was moved to take the sacrament should be welcome as Christ welcomed all. As to the rule that you need to be baptized before receiving communion? The answer was classic Episcopalian “if someone is moved to join us at the Lord’s table and they aren’t baptized or even Christian, well, we will figure that out later.”

I want to be careful not to mislead people, or for that matter to pretend like I have any knowledge about the rules of the church, I don’t. But what I savor and find so satisfying, if sometimes challenging, is that what I refer to as lack of rules means a lack of being judged. Defining a person’s faith for themselves is essentially a private matter. I have never felt I was less of a Christian because I ate fish on Friday or married outside the faith.

It is for me one of the best things about being an Episcopalian and one of the hardest. In this church you have to think for yourself, your priest is there to help you wrestle with the tough questions life can throw at you. I have often sought out clergy to help me learn forgiveness instead of “getting even.” I have had to make decisions, such as divorce, that are not necessarily the easiest. In those instances, I have never felt that I was being lectured. Instead, the clergy listened and made suggestions on how to address the problem, and then urged me to take it up with God and ask Him what the best route for me is.

Parishes often get embroiled in debates over church policy and occasionally a letter from the Bishops on a pressing moral issue will be sent to the congregations, but again these messages are more in the realm of guidance, not orders. Episcopalians are pretty democratic, therefore many of these arguments are in the open with everyone feeling free to express their views. We often ask ourselves what would Christ do?

The problem with being an Episcopalian is that there can be a whole lot of conflicting answers and not one of them is the “right” or “wrong” answer. We take on big questions and try to find solutions without any rules to guide us. Faith is what guides us, trust that our clergy will help us understand and spread that faith, even if we don’t eat fish on Friday or more importantly condemn those who do not agree with us.

Now that I think of it that is all the rules you need. 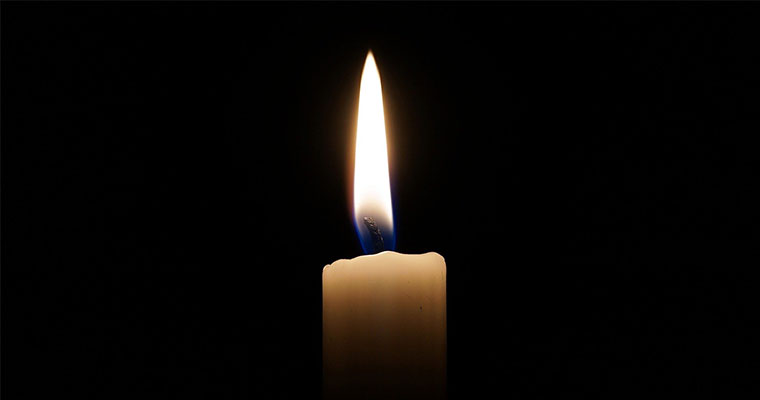 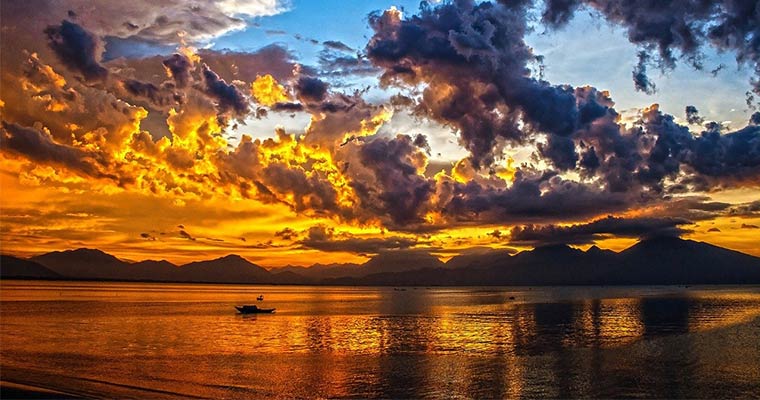