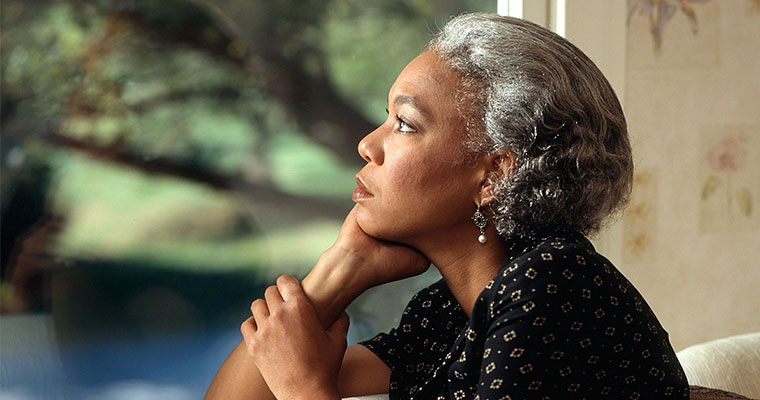 Don't Be a Name Dropper

It seems almost surreal to me how the world today is filled with language peppered with curse words. Words that lack certain civility or graciousness now appear in the language of children to seniors, with alarming regularity. Words that once were utterly taboo are now accepted as commonplace, except perhaps in church. It is surreal to me because in my world, as a child, I could not have imagined such a deterioration of societal conversation.

I only heard my mother curse once in the 30 or so years I knew her. When she said a swear word quite by accident in the middle of a conversation, I went into shock, and I was an adult at the time. I was stunned, people my mother’s age had manners they did not speak this way, and they were determined that we, their children, won’t use bad language either. My parents did not curse or use swear words, and I don’t mean just big ones. Hell was heck, damn was darn and anything starting with an S was shoot. When I was a teenager and trying to show my independence and radical side, I would from time to time say something that included a “Jesus Christ!” delivered with great enthusiasm. Every time, I did take the Lord’s name in vain my father if he heard me would suggest rather strongly that I should not be a name-dropper. This comment was his funny way of correcting me and making a point. The other day I caught myself saying the same thing to my son.

How far we have come from those past times, we now have a president who has taken “locker room talk” to a new very public level and somehow made it acceptable. As a society, we have gone down a slippery slope by ignoring the importance of language and perhaps have set off a firestorm of disagreeable discourse. We wonder why the world, or at least our country, seems divided in a very strident sense; maybe it is because we no longer have words of graciousness or accommodation or respect in our language. Instead, everywhere we go, the style has become harsher and more distasteful. We condemn in our swearing and leave no doubt that we hate those who are different from us. The answer to those who disagree is to yell back at them so that we further decrease our ability to communicate.

Many years ago, after a very long and boisterous meeting, I was chairing, I made the mistake of using the word chairman, instead of the chairperson or the chair. After the meeting, a woman I respected very much came up and chewed me out for my oversight. I protested that it was late, I was tired, and it was a minor sin. My excuses only made her angrier. “Don’t you understand, when you don’t pay attention to the small points in the language you use, you just make it that much easier to slip into something you don’t want to have happen.” In her case, she was talking about the women’s’ movement, and I thought she was ridiculous. However, as I see where we are today and where we have come from I think I understand and believe she was right.

We have colored our language with Jesus and damns without a second thought. When we are annoyed or angry, how often does one say “Jesus Christ knock it off” or something similar? How often do we say well God damn this or that? By being name droppers are we removing a layer of respect and awe from the very essence of our faith? Does this lack of respect mean that we fail to sanctify and revere creed or religion as something essential to our lives?

The next time we lament the lack of attendance in mainstream churches perhaps we should reflect on how common-place we have made Jesus, how we have removed the awe and wonder from the story by name dropping. If we fail to make the faith seem wonderous and worthy of deep respect and appropriate behavior, we may well be making our congregations something not special enough to get up for on Sunday morning. First, we took the Lord’s name in vain, then we stopped wearing our Sunday best to church, and then we stopped coming at all. Maybe this slippery slope concept is a bit of a stretch. I am sure there are lots of reasons why people have fallen away from mainstream faiths like the Episcopal church. There are all kinds of research projects that show lack of interest in church attendance for all sorts of reasons, but in the back of my mind, I keep wondering if one of those reasons is we have taken away some of the awe that used to exist. I am not sure if the superficial aspects of “dressing” for church or never swearing would restore interest and attendance, but if we, active members of churches don’t show how much we think our church is unique, we may be losing a valuable tool. In the end, I think we all want to belong to something meaningful and revered. Maybe it is a superficial notion, but let’s all start by cleaning up our language and see where it leads us.