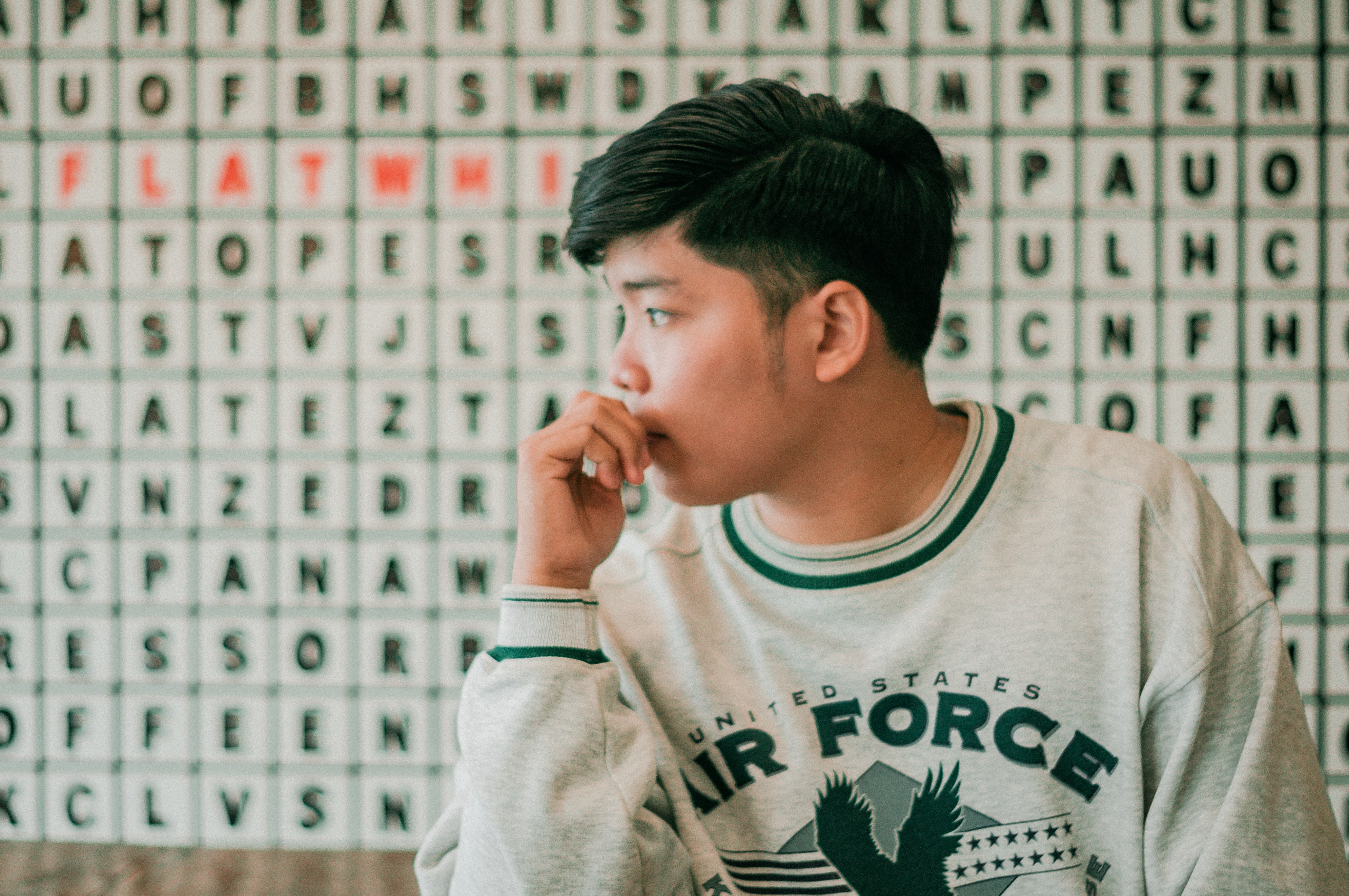 I am blessed to have four fantastic children. Like most parents, I can't brag enough about my sons' and daughters' ( two of each) accomplishments. So, for the record, all my children are special and unique, but recently my youngest has gotten my mind spinning on a whole host of profound Christian thoughts. I suspect many teenagers have questions about faith and whether there is a God or that Jesus rose from the dead. My son has a way of phrasing these questions so that a dialogue follows with plenty of texture and thought.

The most recent topic was hell. Like his mother, he had discovered a significant contradiction in the church's teachings. How does it follow that Christ taught that God loves and forgives everyone, and yet some people can, according to the church, be sent to hell? While the old testament tells of angels falling from heaven to the dark abyss below, where they set up shop to punish sinners for all eternity, the new testament offers a different story. If Jesus preached that prostitutes could be forgiven and welcomed into heaven, what is the need for hell.

The debate about heaven and hell seems more lively in the Christian community. Many of the world's non-christian faiths don't have such a clearly defined set of places such as heaven and hell. But Christians have been using the notion of hell since Christ and interpreting Christ's teachings. Is hell really a place where souls go to be tortured and suffer for eternity. Would a God who so loved the world he sent his only son to save us actually condemn us to such a fate? No doubt, over the centuries, this debate has been ongoing. Churches used the notion of hell to try and get the strictest adherence to the teachings of Jesus or the churches' rules. But for some, it was too much, so the idea of purgatory arose. It is a place to make one last attempt to be acceptable to God and make it into heaven. I am not sure what the current position on purgatory is, but I know it was a great fundraiser for the church in earlier times. One could literally buy a shorter sentence in purgatory and move into heaven sooner with a sizable donation. Today, the debate remains extensive, with conservative churches suggesting that getting into heaven is a herculean task and you must be "born again" to make it. On the other hand, more progressive churches have indicated that God is as forgiving as Jesus told us. That hell is more of an on-earth type of punishment.

The famous French Existentialist philosopher Jean-Paul Satre gave us a worldly version of hell. He suggested in the conclusion of his play No Exit that other people are hell. In the play, three people are trying to figure out how they got into a room with two others and are doomed to stay there forever. Of course, other people are hell can be interpreted differently than a "people are hell" conclusion. Still, it shows that hell does not have to be fire and fury. In fact, hell can be a state of mind, an earthly condition that is not a place you want to be. Perhaps we should worry less about where we are going and think about how to avoid hell on earth.

Christ said, "I am the way, the truth, and the life. No one comes to the Father except through Me." (John 14:6). Perhaps if you fail to follow Christ, you are in a state of a hellish mind which  does not grant you peace. He knew that humans are imperfect and would ultimately need forgiveness to be admitted into heaven. Maybe Jesus was telling us to live a life rooted in his teachings. We would find peace and blessings on earth if we were consistently diligent. Everyone will be forgiven, and there is no hell as a place, but some of us will have a better time getting to eternal rest.

My son and I discussed this hell-on-earth idea for quite a long time, and we seemed to be coming to a conclusion that suited us. But then the million-dollar question, what about Hitler? Many people may agree that God is a forgiving God and that we need not worry about where we are going after death. It makes sense that if you follow Christ and make an effort, you will be going to a better place. However, this notion is not universal, at least among many I know, because it does not tell us about the really evil person. Hitler is not the only one. What about the serial killer or the person who guns down children. We have all used phrases like there must be a special place in hell for someone like that. Some crimes are so egregious that it is tough to see God forgiving the criminal. How about Putin in Ukraine? How do we make sense of these actions and the people behind them?

I am not sure there is an answer. The answer isn't called for if there is no afterlife, no heaven or hell. You should live your life as a good and reverent person so that you find peace and will be remembered as a good human being after death. Perhaps your life will be an example to others and your contributions so great that you will be remembered for many generations. If, on the other hand, you are a monster, you will not go to hell, but your experience on earth will be punishing. Imagine life imprisonment without the chance of parole. Is this a satisfactory substitute for removing hell as a possibility for the wicked?

No doubt, this is a conversation never finished in my mind. I expect one also changes one's opinions as life intervenes and experiences alter our views on faith, life, death, and evil. 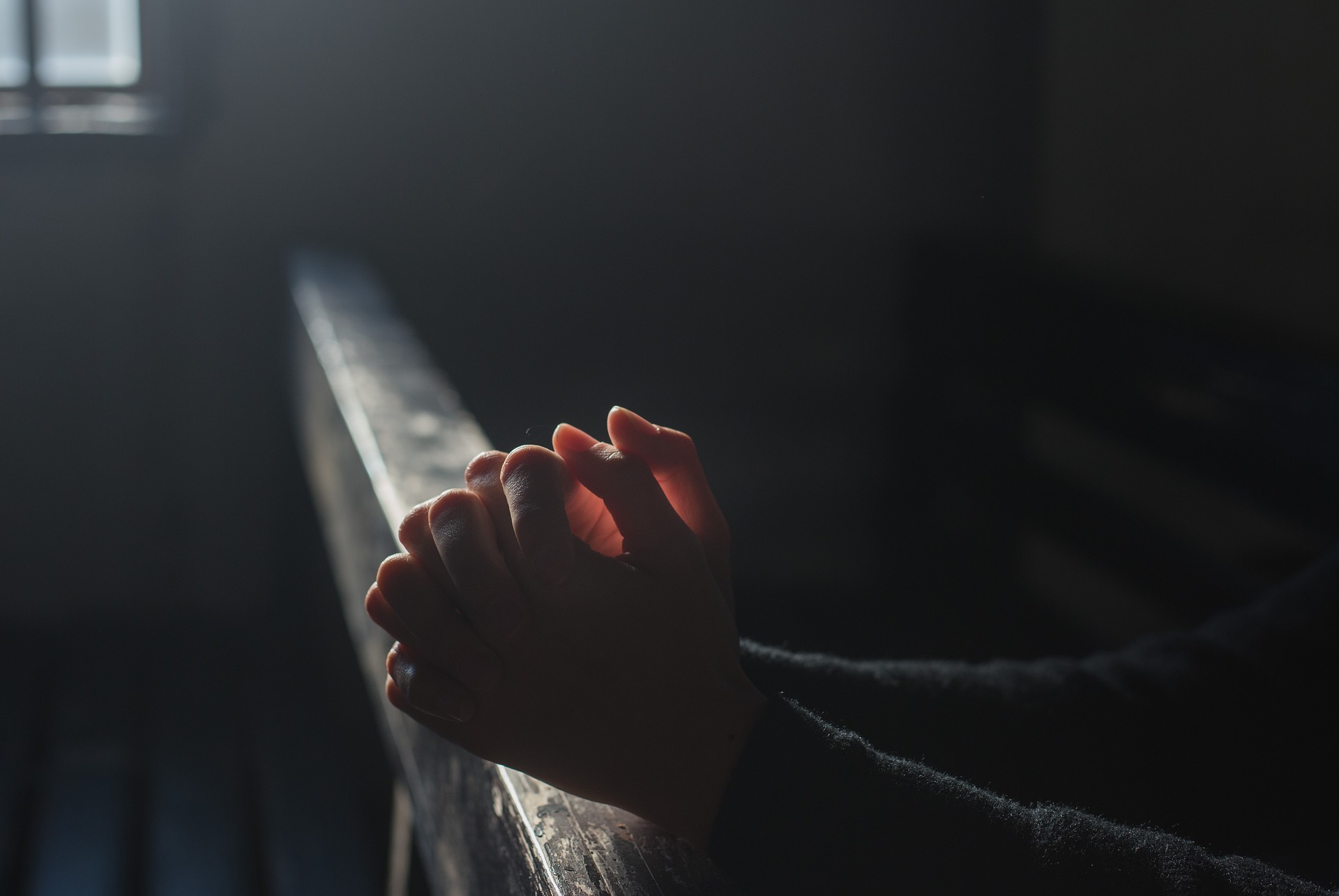